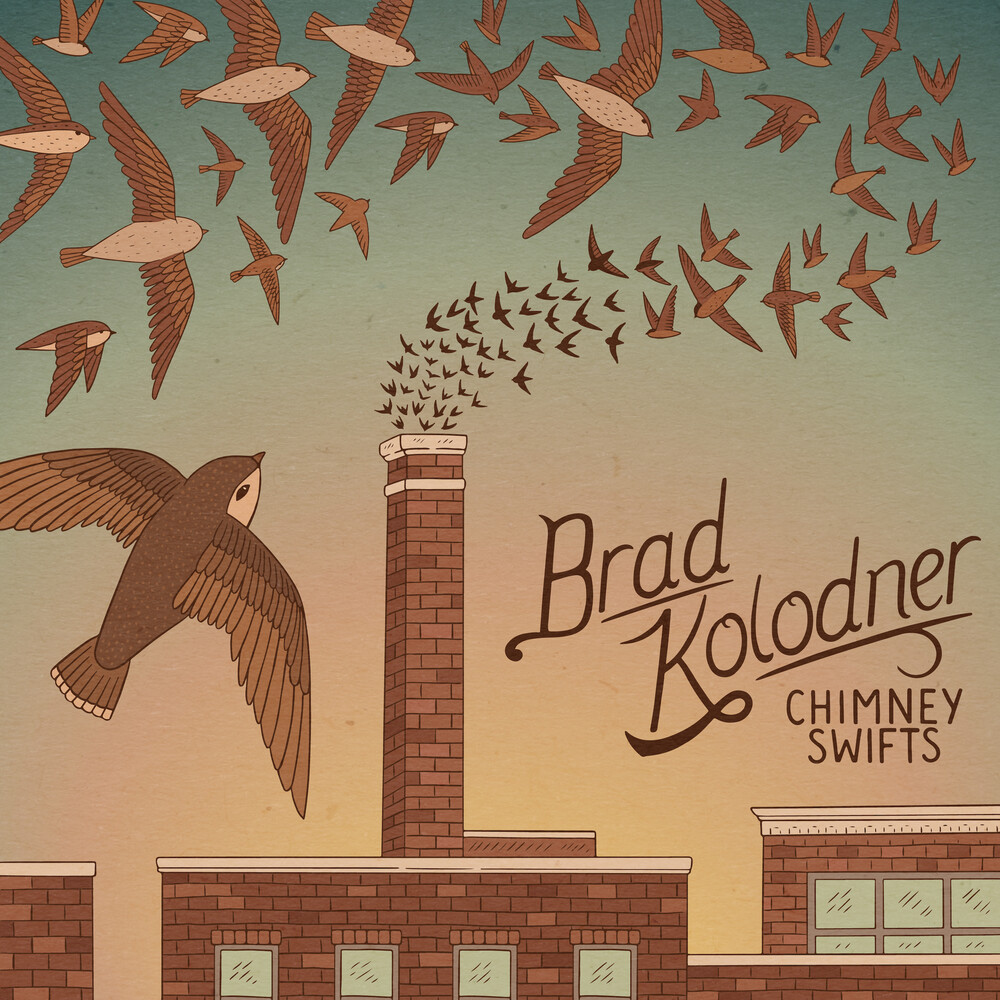 Brad Kolodner's debut solo album 'Chimney Swifts' proves that traditionally-rooted banjo music is alive, well, and on the move. After years of recording in a duo with his father Ken and with progressive roots supergroup Charm City Junction, Kolodner has assembled a powerful debut of instrumental clawhammer banjo music. Honed during solo practice time during the pandemic, 'Chimney Swifts' focuses on what he calls "private music." This is what musicians play when they first pick up their instruments, it's familiar and evokes time and place. You might think this is just music for musicians but upon first listen the appeal is immediate to the casual roots fan as well. The record's fifteen tracks feature solo pieces as well as duets with Kolodner's frequent collaborators like his father Ken, Rachel Eddy, and the members of Charm City Junction. Kolodner showcases deft original tunes, both jaunty and plaintive, alongside traditional music spanning old-time, Irish, bluegrass and even a Greek number. A handful of pieces feature the haunting tone of fretless gourd banjo. Clawhammer banjo is frequently used as accompaniment to fiddle music and songs but rarely as a lead voice. One of the most daring achievements of 'Chimney Swifts' is to highlight clawhammer banjo as a central melodic voice. With this record, Kolodner positions himself besides other contemporary banjo luminaries like Jason Romero, Allison de Groot, Jake Blount, and Nora Brown.