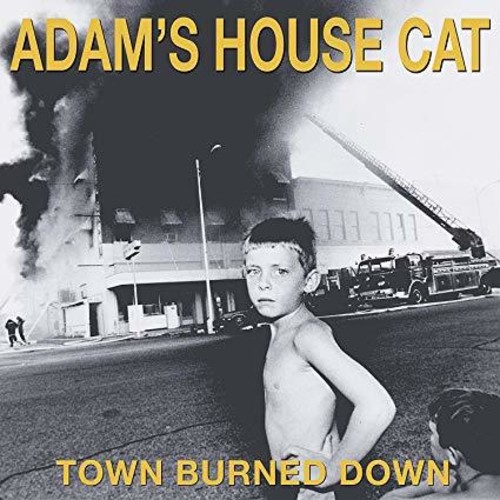 Archive release. Before Drive-By Truckers, Mike Cooley and Patterson Hood formed Adam's House Cat in the Muscles Shoals-area of Alabama in 1985. Their songs and friendship was the foundation on which DBT was built. This lost album recorded in 1990 has never before been released. It was remixed by Dave Barbe and mastered by Greg Calbi at Sterling Sound. While Cooley and Hood may have founded Drive-By Truckers in 1996, the two musicians had in fact first come together more than a decade prior. They met on August 1, 1985, the day Hood moved into a dank basement apartment in North Florence, AL shared by Cooley. The two young musicians took notice of each other's guitars and became fast friends, drinking cheap beer and singing songs together on the flat's shabby couch.