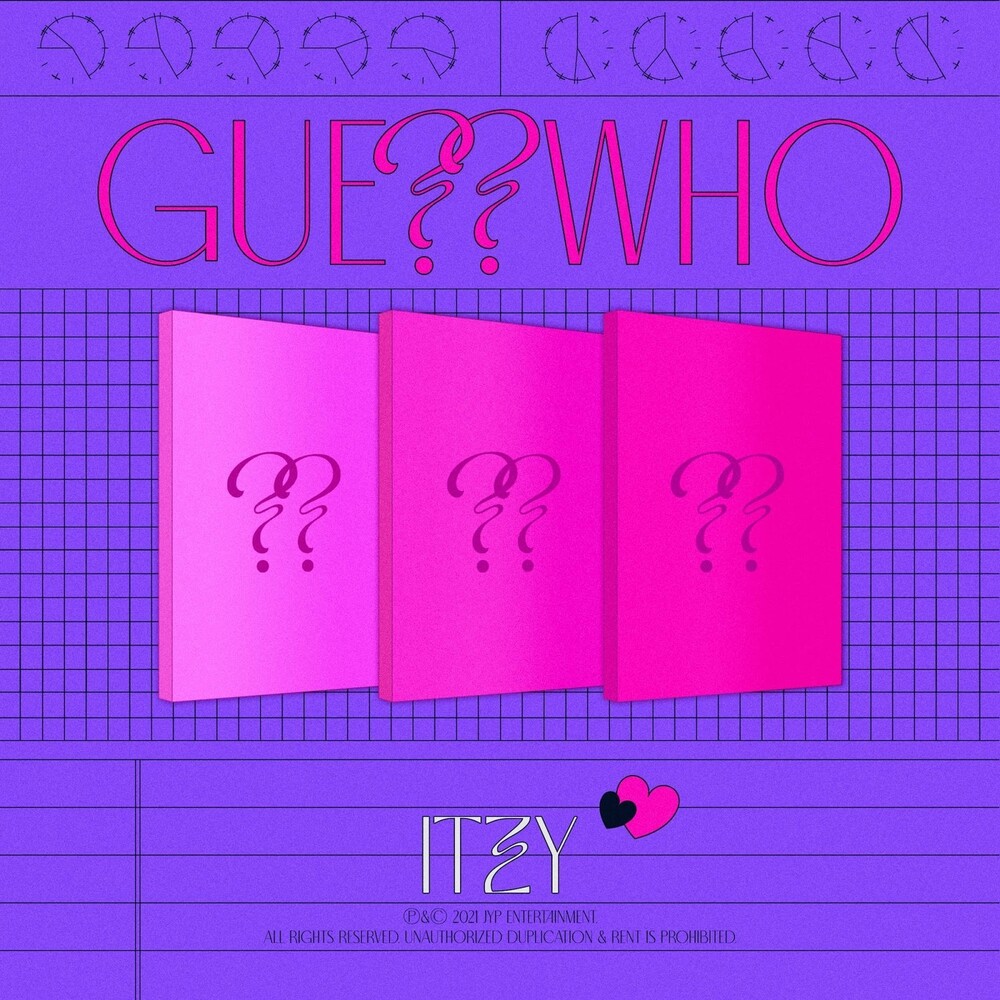 ITZY, a five-member girl group, quickly gained attention among music fans with their debut single, "DALLA DALLA." The music video broke records for the most views on YouTube in it's first 24 hours for a K-pop debut. The band made history in South Korea winning the most Rookie of the Year awards of any girl group during the country's awards season in 2019. Rather than singing about unrequited love - perhaps one of the most common topics in K-pop songs - ITZY encourages their fans, MIDZY, to love themselves and stay confident for who they are. "Not Shy", their latest focus track, marked their fastest music video to hit 100 million views, and nearly 150,000 copies of the new album were sold in just one week.