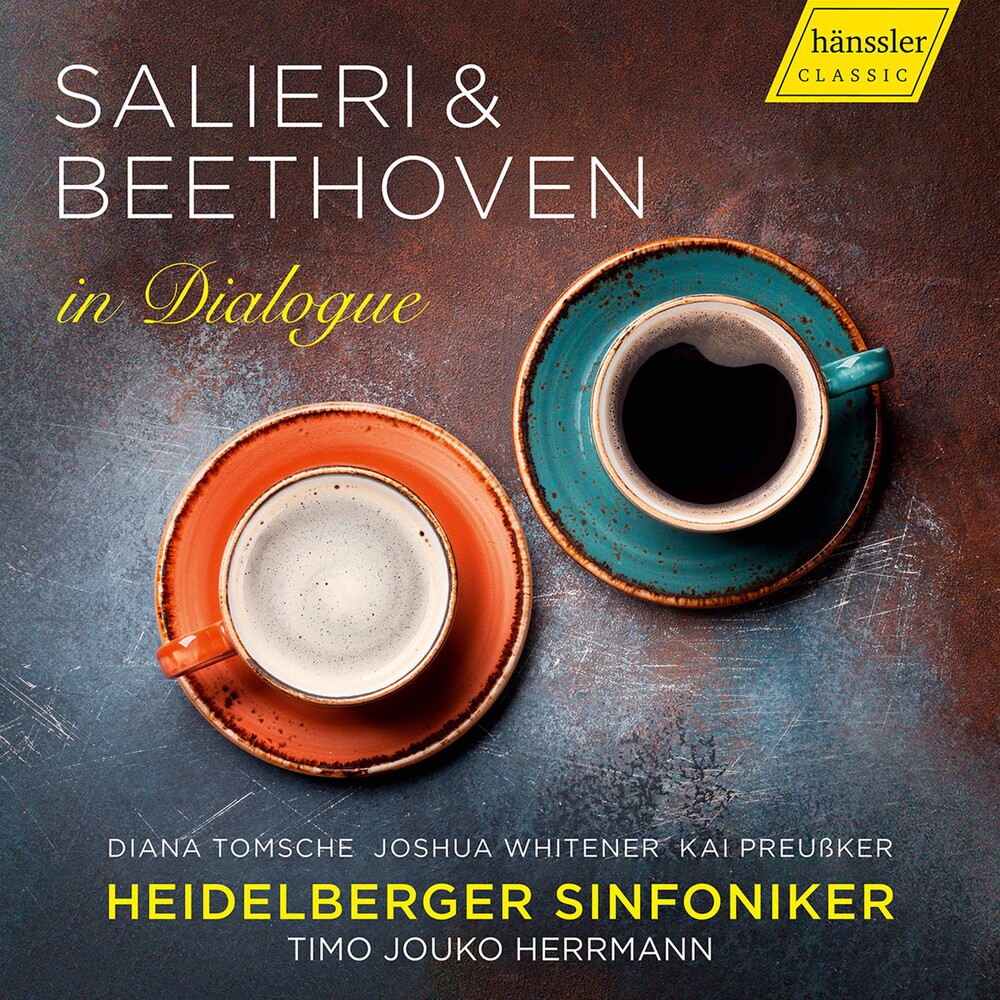 "The pupil Beethoven was here!" - the young piano virtuoso Ignaz Moscheles caught sight of this sentence in block letters on a note in the house of his teacher Antonio Salieri, Kapellmeister to the Viennese court. "A man like Beethoven still has something to learn from somebody like Salieri? How much more do I!" thought the fourteen-year-old acolyte of the arts and ardent admirer of Beethoven. It is indeed noteworthy that Beethoven, who by 1808 was already widely acknowledged as a genius, was still ready to take advice from Salieri. The two musicians must first have met in the mid-1790s; Beethoven made his first appearance as a soloist in Vienna in March 1795 with a piano concerto of his own that Salieri conducted. He was already known as a virtuoso and instrumental composer, but had yet to make his mark in the prestigious genre of opera. Beethoven began at that time to pursue his goal of employment in the operatic sphere and was evidently aware of his relative lack of experience in the field of vocal music. Salieri for his part was Vienna's unchallenged authority on the subject and had been so for decades. The sociable and well connected maestro never charged his students, and Beethoven made good use of the offer of free lessons over the years. He thanked Salieri for his generosity by dedicating his op. 12 Violin Sonatas to him and by composing a set of variations on a Duettino from Salieri's opera Falstaff ossia Le tre burle.