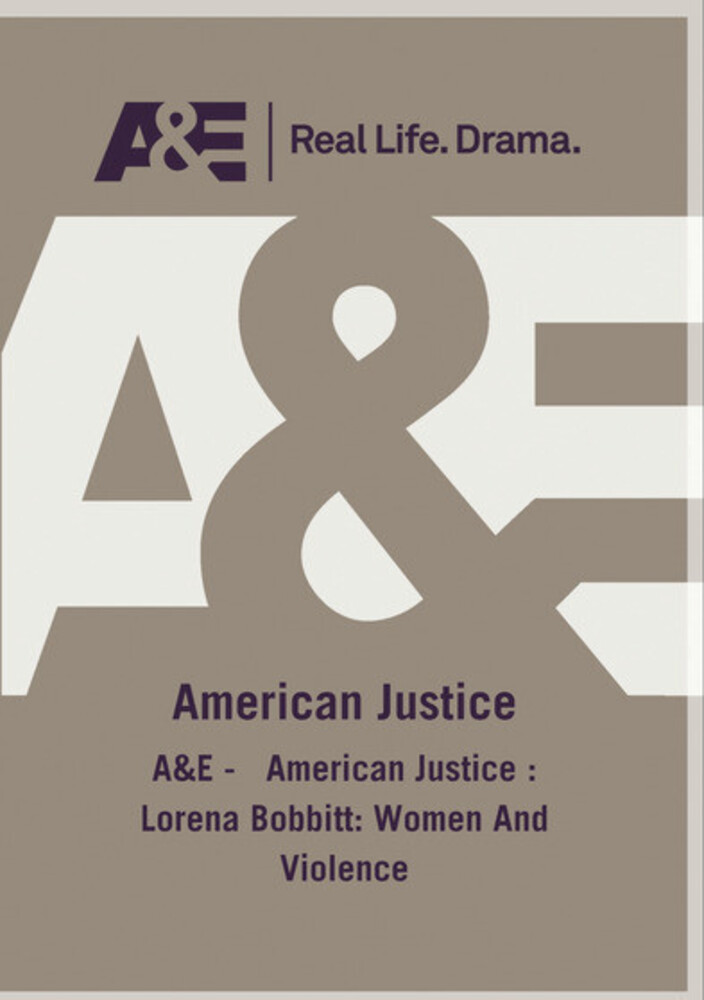 Is spousal abuse a justification for violent actionsby women, as was claimed in the headline-grabbing Lorena Bobbitt case? This question and others are examined in this comprehensive look at the state of violent crime among women in America. Though women still commit less than 15% of violent crimes, that number is on the rise. AMERICAN JUSTICE takes a long, hard look at some of the most famous recent cases, from Bobbitt to serial killer Aileen Wourmos. Legal experts explain why the spousal abuse argument is gaining credence in courts nationwide, and a remarkable interview with Evelyn Smith, who shot her husband but was acquitted of murder, offers an up-close look at one of the most dramatic cases. See how gang violence is on the rise among women, and explore allegations that America's courts are misogynist. It is an up-to-the-minute portrait of how the legal system deals with women and violence.