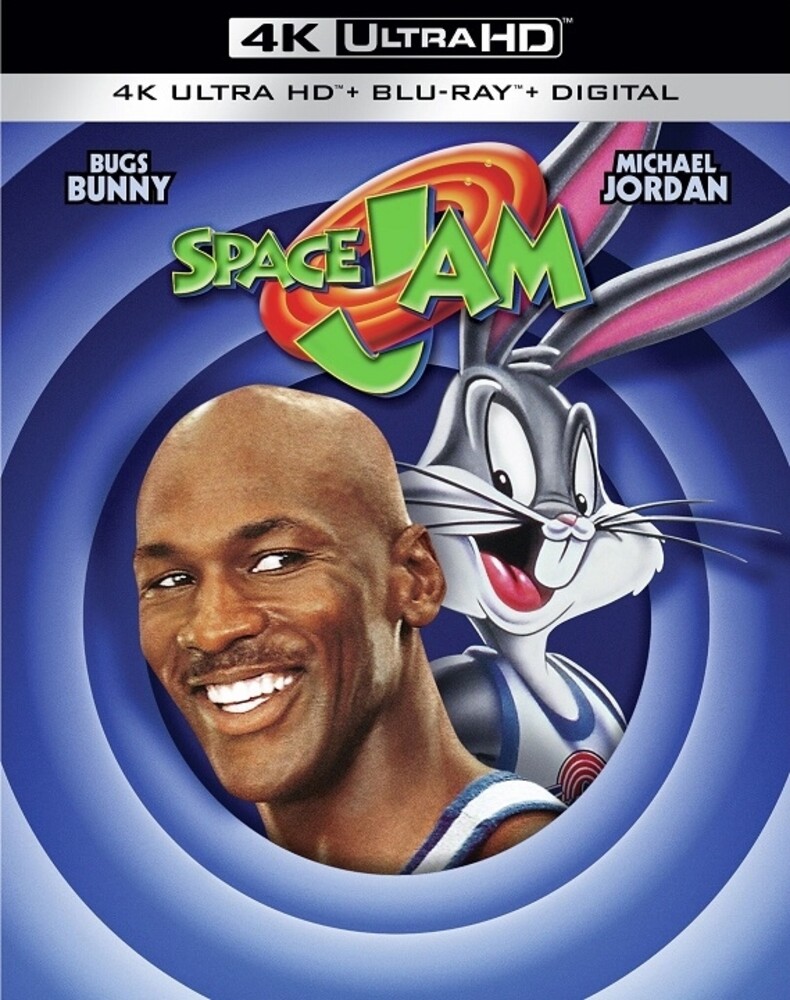 It's a slammin' mix of live action and animation, as basketball superstar Michael Jordan is "hijacked" into the cartoon world of Bugs Bunny, Daffy Duck, and the rest of the Looney Tunes crew to help them when they're forced to play a game of hoops against a gang of alien behemoths who've stolen the talents of the NBA's top players. Wayne Knight, Bill Murray, and the voices of Danny DeVito and Billy West are also featured. 88 min. Widescreen; Soundtrack: English. Two-disc set.
back to top