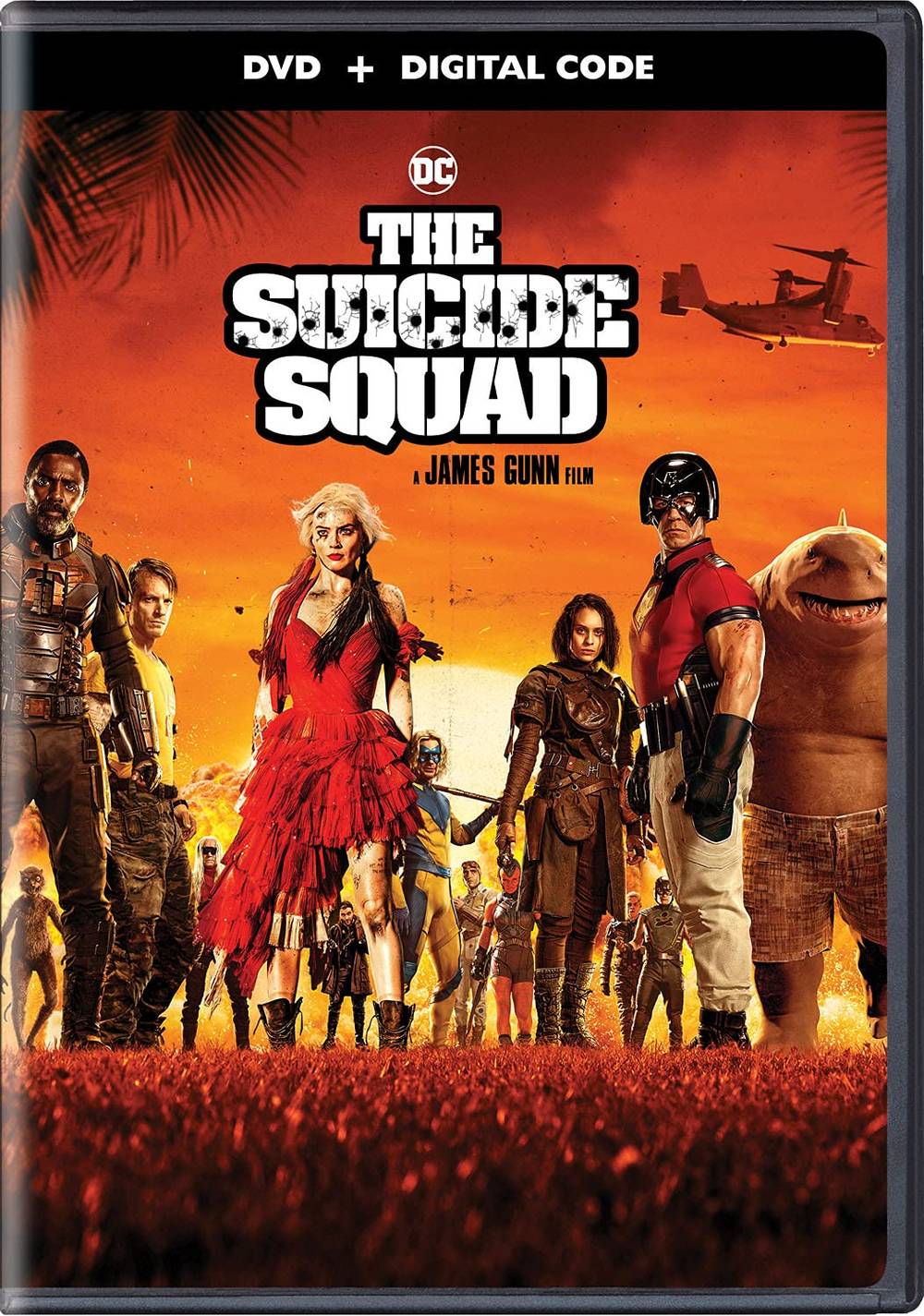 That team of bad guys and gals that takes on the jobs no one else wants gears up for another assignment in director James Gunn's over-the-top sequel. Can Harley Quinn (Margot Robbie), the mercenary Bloodsport (Idris Elba), uber-patriotic Peacemaker (John Cena), half-human/half-fish King Shark (voiced by Sylvester Stallone), and a host of other expendable convicts destroy a one-time Nazi lab from where the deadly and mysterious Project Starfish is being launched? With Joel Kinnaman, Viola Davis. 132 min. Widescreen; Soundtrack: English.
back to top