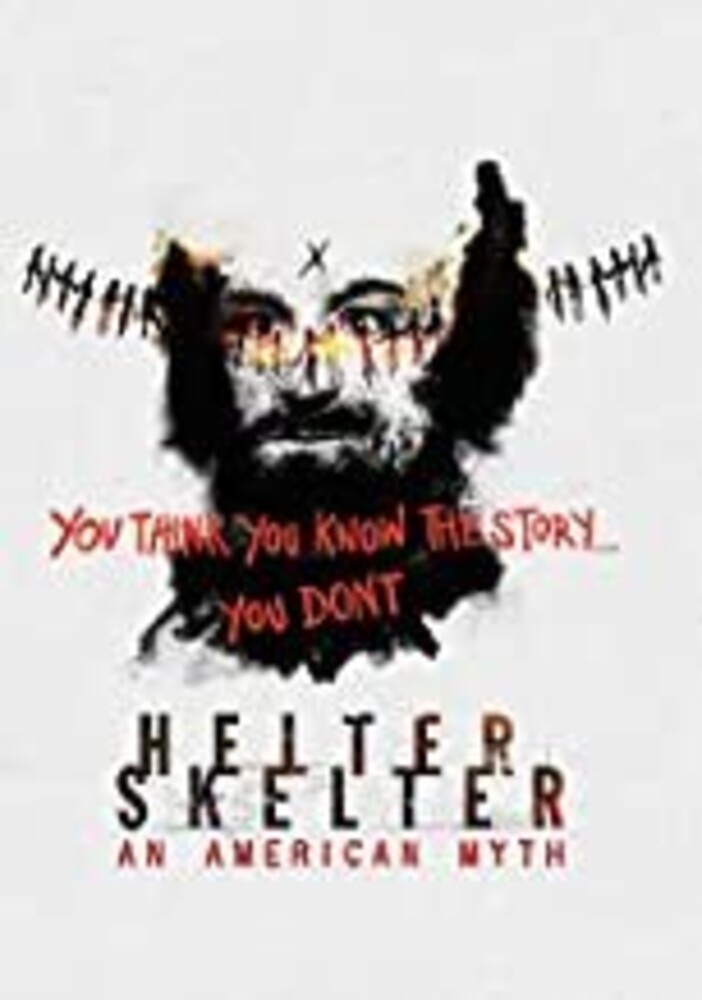 Before the Menendez brothers, O.J. and Ted Bundy, Charles Mansons name loomed large in modern stories of murder and crime. Over 50 years have passed since Manson and his devoted followers committed their horrific acts, yet the public remains in the dark about the Manson family and their journey into the abyss. How has this legendary story the stuff of sensational headlines, criminal culture and lore been left unexplored? In the most comprehensive telling of the Manson family saga in a visual medium, Helter Skelter: An American Myth features never-before-accessed interviews with former family members and journalists first on the scene and in the courtroom. This six-episode docuseries weaves these original narratives with archival footage and previously unreleased images to cast an entirely new light on the horrifying and fascinating story of the Manson family murders and their aftermath.