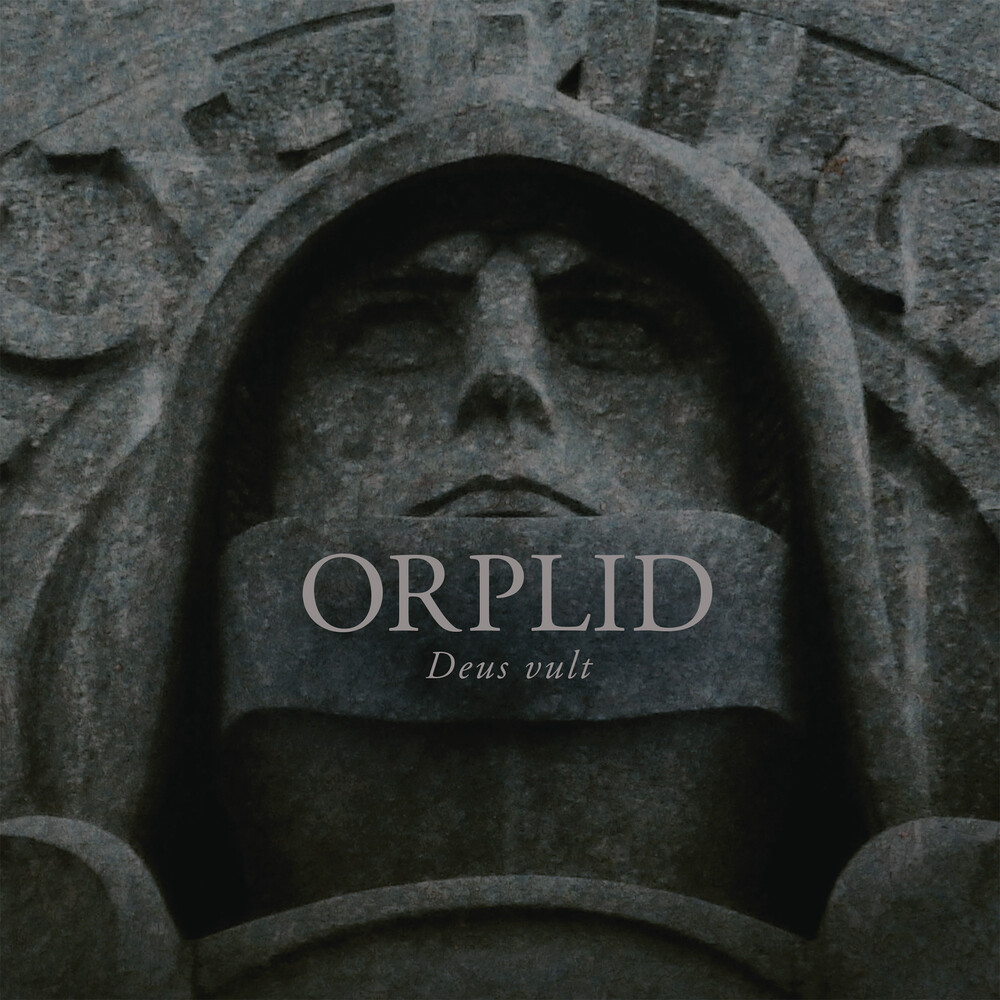 Orplid are the epitome of German Neofolk. Named after the crusaders' motto "Deus Vult", their 7th full-length album is a 72-minutes mission statement expressing the duo's readiness to safeguard western civilization and it's tradition. Uwe Nolte (lyrics, concept, vocals) and Frank Machau (composition, instruments, vocals) started Orplid in Halle/Saale, Germany, in 1996 and quickly became the epitome of German Neofolk. Thematically, the project has remained open while playing music that only few can match in terms of diversity. For them, neofolk rather means an innovative state of mind than a musical genre. They took more than ten years time for the successor of "Greifenherz" (2008), yet the wait was warranted. The duo's new album "Deus Vult" is Nolte's and Machau's ultimate mission statement. Summarized by the crusaders' motto "God wills it", the songs express Orplid's readiness "to safeguard western civilization and it's tradition," as Nolte says. Fighting and dying for a cause is a prominent motif on the duo's seventh full-length. Inspired by tragic lives throughout history regardless of origin or ideology, Nolte wrote poems about Czech student Jan Palach, communist revolutionary Tamara Bunke or Protestant pastor and physician Kurt Reuber, the painter of the famous Stalingrad Madonna during World War II. Orplid invited Katrin Lindner, a rock icon in the former German Democratic Republic, to sing on 'Dunkle Stunde', and offer a host of stylistic elements from neoclassical pomp across pulsing electronics to an almost gothic reinterpretation of their own classic 'Das Abendland' while their cover of Neil Young's 1975 masterpiece 'Cortez The Killer' happens to encapsulate their intent: "It's about greed and what happens if we forget what is inherent in us", Nolte concludes. "The present time suffers from alienation - and we are the antidote!" "Deus Vult" is available as a hardcover CD book (18x18cm, 60 pages) and on vinyl - exclusively as part of the 12LP box set "Legatum".