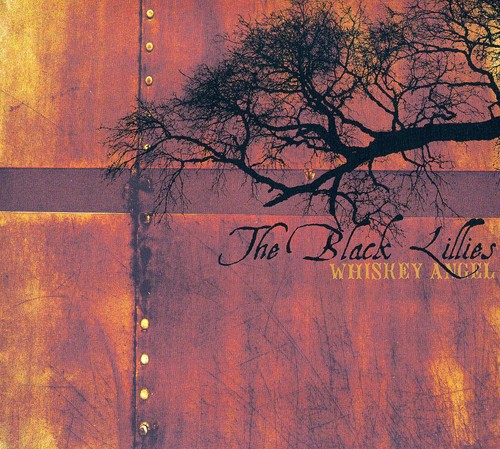 Born in the rumbling cab of a stone truck, raised in Old North Knoxville, and aged in the oak of Knoxville's smoky night haunts, The Black Lillies have come to the forefront of the East Tennessee Americana scene in little more than a year. Founded by multi instrumentalist and vocalist Cruz Contreras, co-founder of Robinella and the CCstringband, and singer-guitarist Leah Gardner, the group has created it's own unique brand of country, roots, rock and blues via Appalachia. The group, formed in 2008, includes bassist Jeff Woods, electric guitar and pedal steel whiz Tom Pryor, and drummer Jamie Cook. In April, The Black Lillies released Whiskey Angel, their debut recording. The album was recorded live in Cruz's living room by Sparklehorse drummer Scott Minor, and features Billy Contreras on fiddle. The Black Lillies have developed their own style of Americana music in true East Tennessee fashion. They may not fit any industry norm, but where they're from, that's a good thing.