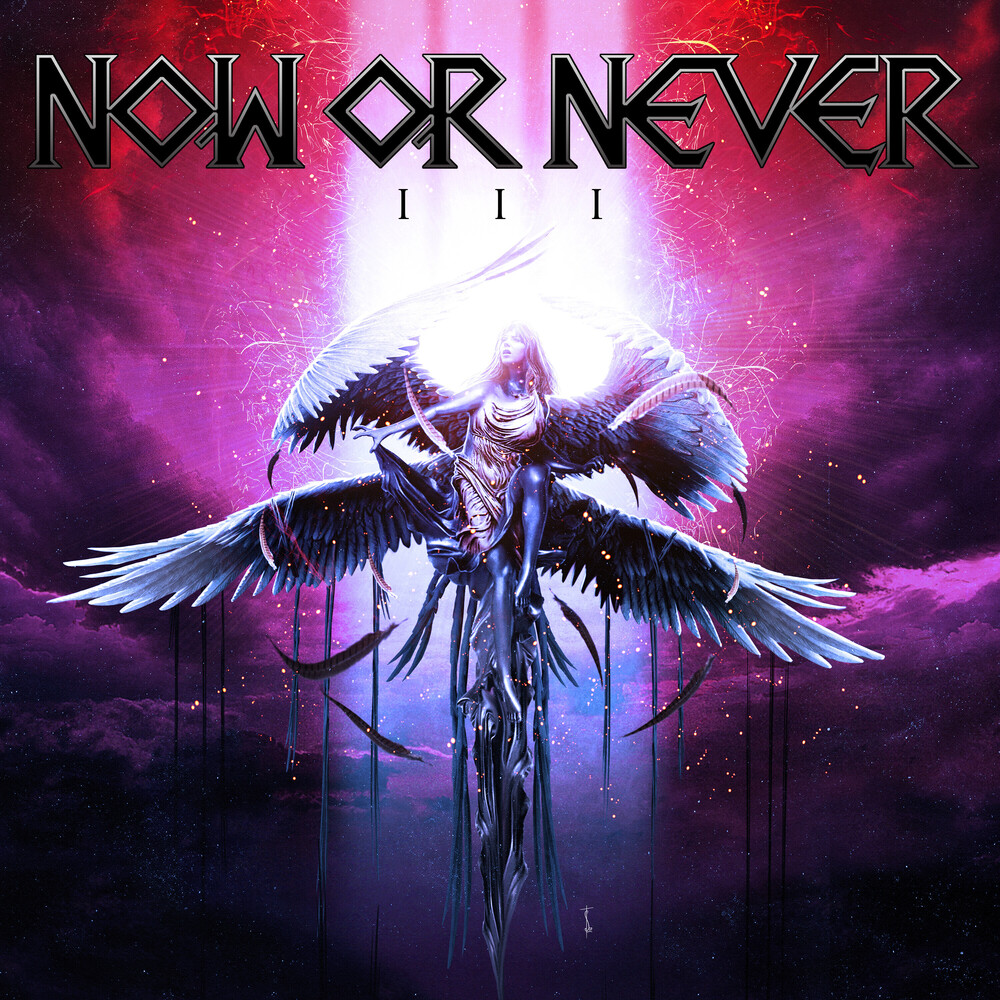 2020 release. Now or Never was founded in 2012 by guitarist Ricky Marx (ex-Pretty Maids) and bass player Kenn Jackson (also ex-Pretty Maids). Their eponymous debut album was released worldwide in early 2014 and their sophomore album, II, was released in March 2016. NoN is a band of experienced musicians, both on the road and in studio. It's music epitomizes the evolution of hard rock into modern metal music.