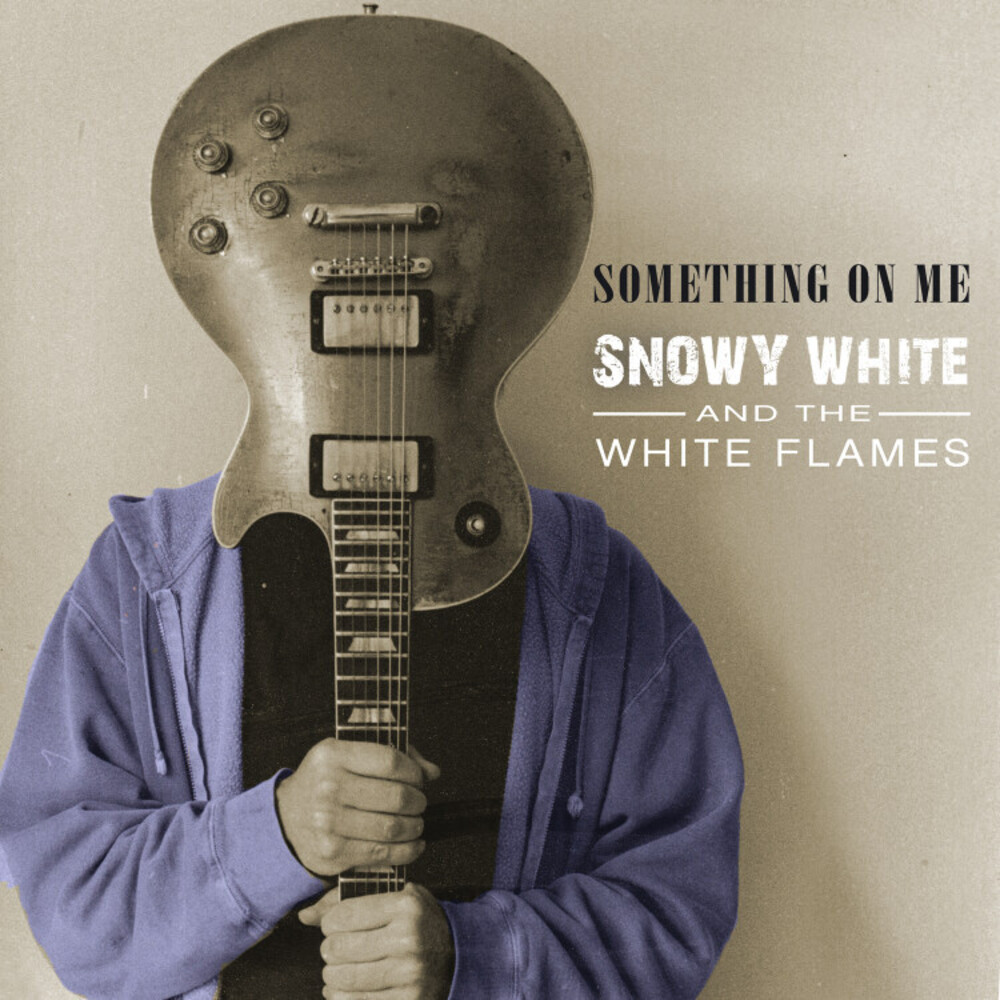 Something On Me
Artist: Snowy White
Format: CD
New: Available to Order $16.98
Wish

Snowy White is one of a handful of classic blues-orientated British electric guitar players - musicians whose sound, technique and style has echoed the originality of the blues with the excitement of contemporary rock. He has developed his own style of 'English' blues, a combination of clear, clean blues phrases and harder-edged riffs that are a recognisable feature of his very personal songs. In the Autumn of 1976 he was invited to tour America and Europe with Pink Floyd as their first augmenting musician, a gig which took up most of his time throughout 1977. In 1979, Peter Green decided to head for the studio once more and invited Snowy and his band along to jam. The result was the album entitled 'In the Skies', now something of a collector's item. He was then asked by Pink Floyd to go to America to rehearse their new show entitled 'The Wall', and, at the same time, the rock band Thin Lizzy invited him to become a full-time member. Snowy stayed with the band for nearly three years of touring, recording 'Chinatown' and 'Renegade' with them in 1982, before leaving to pursue his solo career. Snowy's first solo album was entitled 'White Flames'. This album included the timeless 'Bird of Paradise', written by Snowy, which became a hit single around the world. Every year from1999 to 2014 Snowy toured the world with Roger Waters, including the 'The Dark Side Of The Moon' and massive 'The Wall' tour. In between tours, he founded the Snowy White Blues Project, recording the albums 'In Our Time Of Living' and 'In Our Time... Live'. Snowy's most recent album, 'The Situation' came out in 2018. His latest offering, 'Something On Me,' due October 2020, features Thomas White on drums, Rowan Bassett on bass and appearances by various The White Flames members.