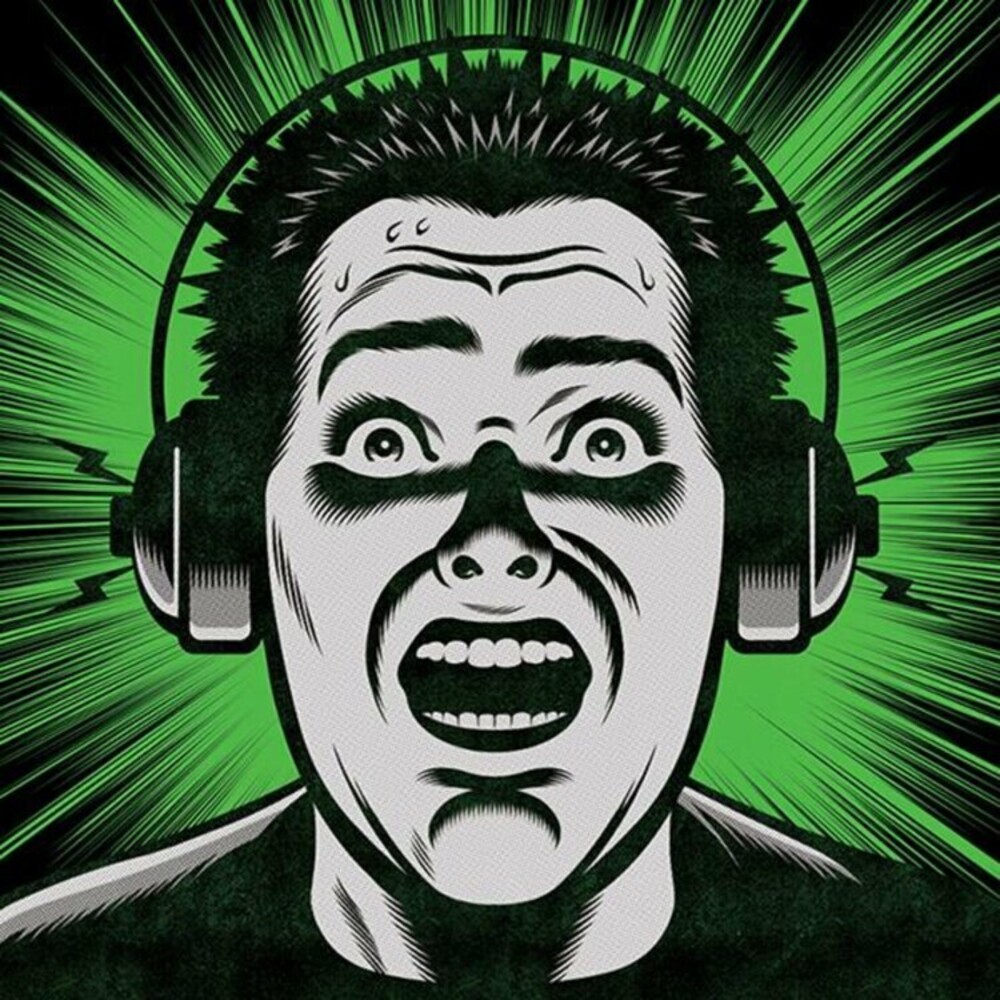 'Rock & Roll Riot' is Keith Cook's first record on Riot Records. The album is a collection of hard rock & punk songs - garage rock in the purist sense, as it was recorded in producer Steve Fisk's garage home studio. With vintage tube amps, Fisk's use of classic recording techniques and minimal microphones, they capture the raw sound of the riff-based songs, harking back to the simplistic live vibe of early rock recordings with very few overdubs and songs being completed in a single take. Keith Cook was the guitarist for the protopunk band Debris. He now resides in Seattle where he continues to play in bands, played for Captain Eyeball and for many years was the bass player for Jimi Hendrix's old bandmate Sammy Drain. His new album feature members of Nirvana, The Muffs, The Vains, The Wipers, The Stooges, and Flipper.
back to top