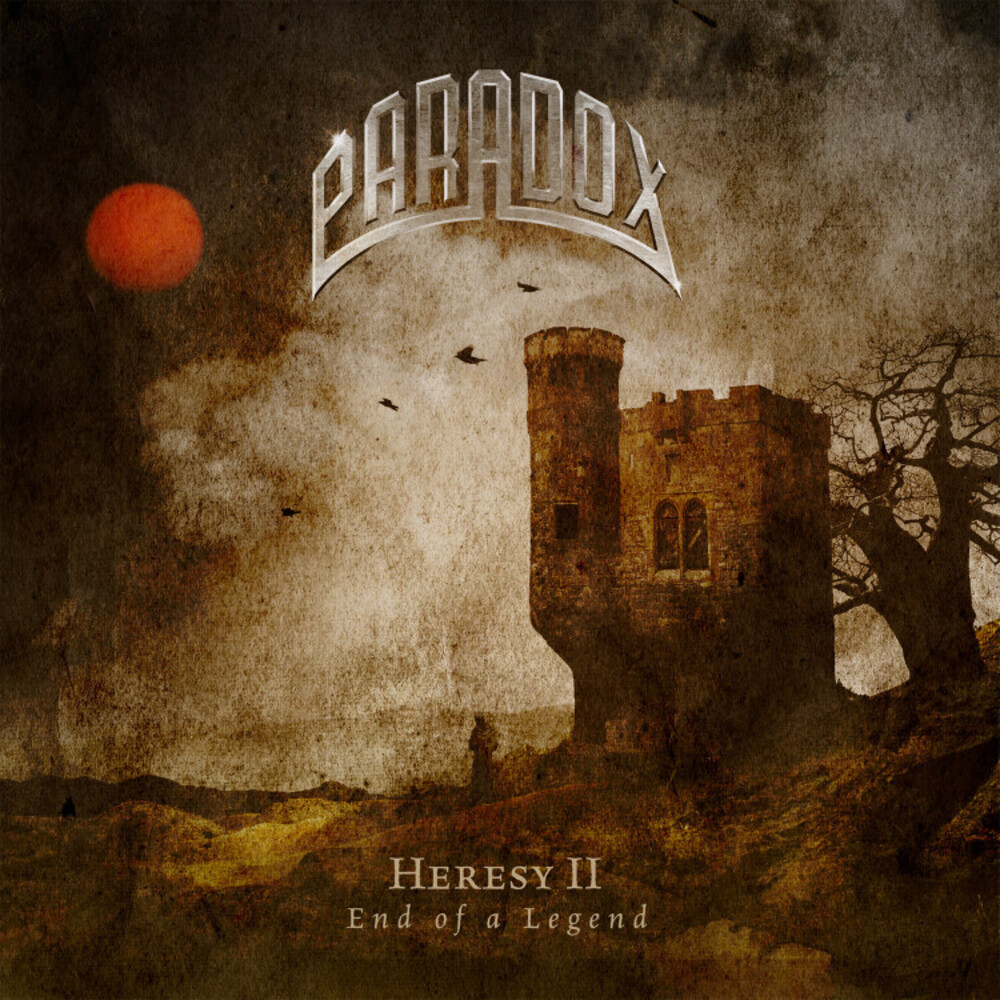 Fans can expect 75 minutes of finest melodic trash metal on "Heresy II - End of a Legend" which sounds even in the year 2021 as fresh and new as in it's commercial heydays at the end of the 1980s. On September, 24th the time has come: The Return of Thrash with Class! The roots of Paradox go way back to 1981. After several changes of names, Paradox was born in 1986. The debut "Product of Imagination" (1987) was like a fresh breeze blowing through the scene, the concept album "Heresy" was an international success and catapulted Paradox in the first league of cult thrashers. More than 30 years later, it's time for the eighth studio album "Heresy II - End of a Legend".