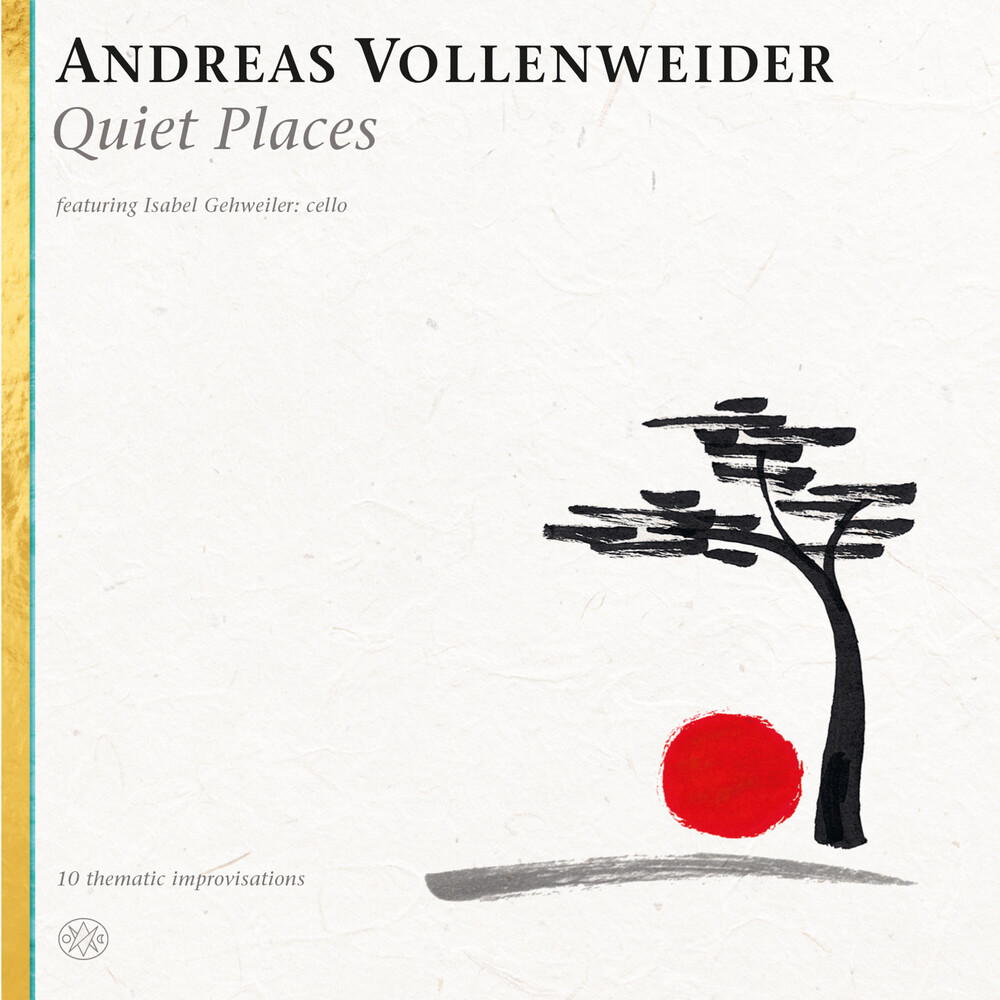 Andreas Vollenweider stands for sold out tours worldwide in auditoriums like Carnegie Hall or Radio City Music Hall in New York, Universal Amphitheatre Los Angeles, Palladium in London, NHK Hall in Tokyo or Town Hall in Sydney. He has released 18 albums from 1980 to the present day and has sold more than 15 million physical records. Grammy Award, Latin Grammy and World Music Award as well as other Grammy nominations, most recently in 2007, stand for his unique success. In 2012 he received the Swiss Music Award in the category Outstanding Achievement for his 'continuing life's work'.In 2015, Vollenweider develops a special music for a research project of the Neonatology Department of the University Hospital of Geneva. The focus is on the massive developmental problems of premature births and the question of what sound and music could do to support them. In it's January 2019 issue, the National Geographic Magazine described the surprisingly great success of the project as 'one of the 12 innovations that will revolutionize the future of medicine'.2020: After almost forty years of successful musical creation, Andreas Vollenweider dares to embark on a new, great adventure - his first novel! 450 pages, which will be released in a print edition and digitally as an e-book. It will also be released as an audio book with lots of music, read by Christoph Gaugler. And in addition the album, inspired by the theme of the novel, on CD, vinyl and of course digitally, the first work of a musical trilogy: 'Quiet Places'. Quiet, contemplative music, subtle, touching and yet powerful and dynamic, with Isabel Gehweiler, cello, and Walter Keiser, drums.Media