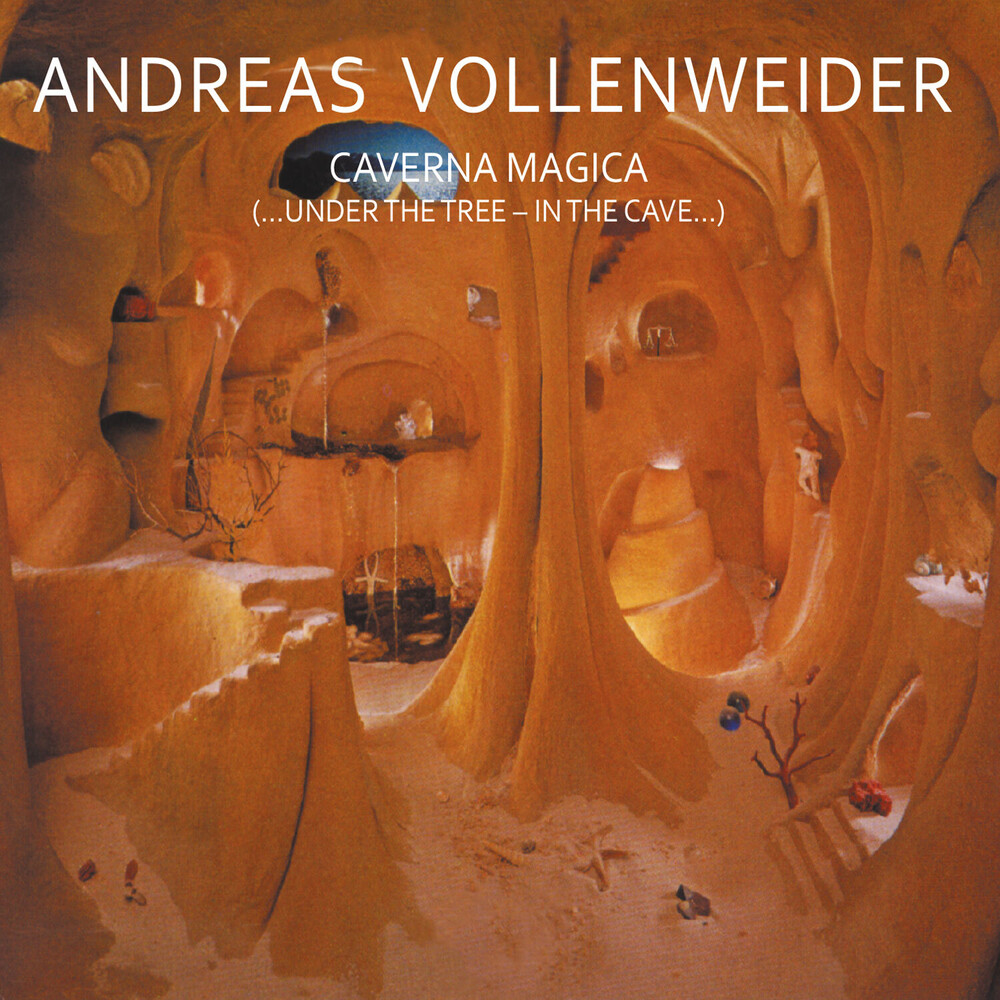 "Caverna Magica" is the second studio album of world-music artist Andreas Vollenweider, originally released in 1983. It is almost completely instrumental and was the direct successor of Vollenweider's groundbreaking album "Behind the Gardens". While the album originally stood on it's own, it and the previous and subsequent albums were re re-released in 1990 as a 2CD set entitled "Trilogy".