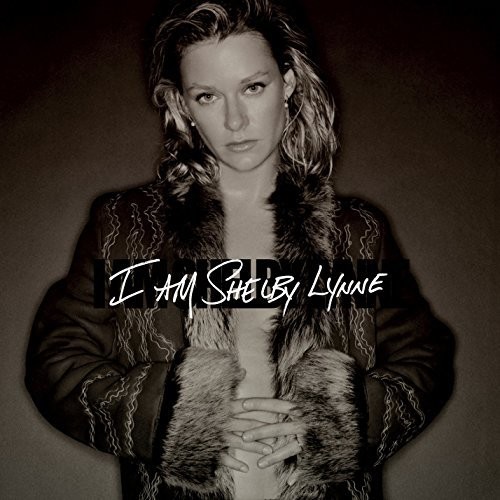 Celebrating the 15th Anniversary of Shelby Lynne's breakthrough album, this deluxe edition of 2000's I Am Shelby Lynne features the remastered, full length album, plus six previously unreleased bonus tracks from the original sessions. Also included in the packaging is a DVD of a full-length concert at Los Angeles' House of Blues, previously unreleased, and filmed during the I Am Shelby tour in 2000.

After years in of kicking around the Nashville scene, Shelby Lynne's sixth studio album, I Am Shelby Lynne thrust the singer-songwriter onto the international stage. With introspective lyrics, and melodies that drew from classic R&B, Country, Soul and Alt Rock, I Am Shelby Lynne was a reinvention and a bold reintroduction of Lynne. Produced by Bill Bottrell (Sheryl Crow, Michael Jackson, Linda Perry), I Am Shelby Lynne earned Lynne the Best New Artist Award at the 2000 Grammys (ironically a decade after the release of her debut record).