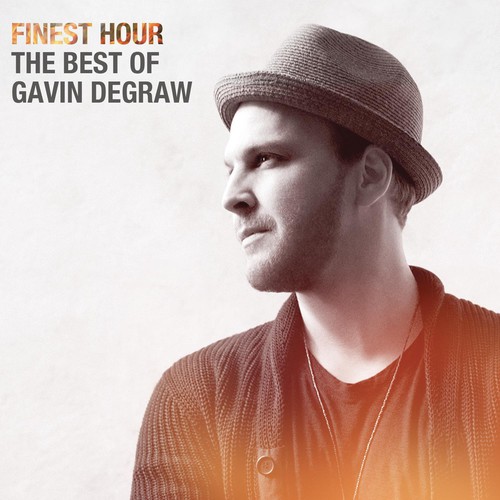 2014 collection from the multi-platinum singer/songwriter. His 2003 debut album CHARIOT sold over 1 million, his 2008 second album debuted at #1 on the digital sales chart & #7 on Billboard's Top 200 album chart and spawned the hit singles 'In Love with a Girl' & 'We Belong Together'. His 3rd studio album SWEETER, produced the smash single 'Not Over You' and MAKE A MOVE, DeGraw's fourth studio album, brought rave reviews from Billboard, People and Entertainment Weekly. DeGraw has sold over 2.2M albums worldwide and over 7M singles to date!