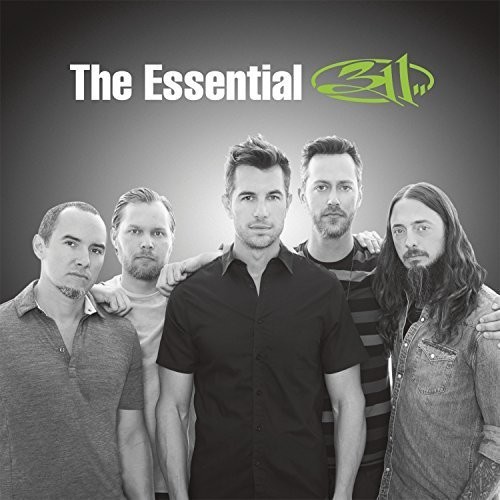 2016 two CD collection from the Omaha, Nebraska-based alt-rock band. 311 was formed in 1988. The band's name originates from the police code for indecent exposure in Omaha after the original guitarist for the band was arrested for streaking. To date, 311 has released eleven studio albums, two live albums, four compilation albums, four EPs and four DVDs. They achieved great success with their 1995 triple platinum self-titled album, which reached #12 on the Billboard 200 on the strength of the singles "Down" and "All Mixed Up", the former of which topped the Billboard Hot Modern Rock Tracks in 1996.