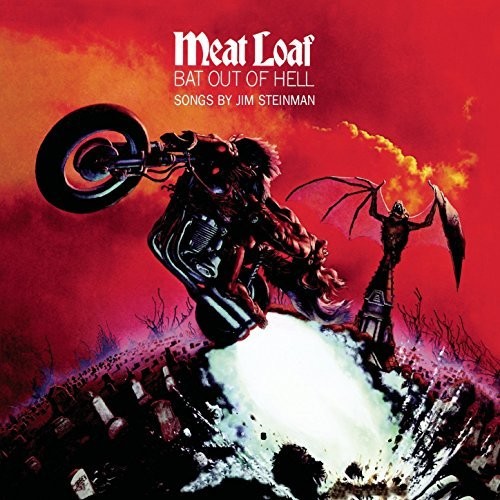 Bat Out of Hell is the second studio album and the major-label debut by American rock singer Meat Loaf, as well as being his first collaboration with composer Jim Steinman and producer Todd Rundgren, released in September 1977 on Cleveland International/Epic Records. It is one of the best-selling albums of all time, having sold over 43 million copies worldwide. It's musical style is influenced by Steinman's appreciation of Richard Wagner, Phil Spector, Bruce Springsteen and The Who. Bat Out of Hell has been certified 14 times platinum by the Recording Industry Association of America.[