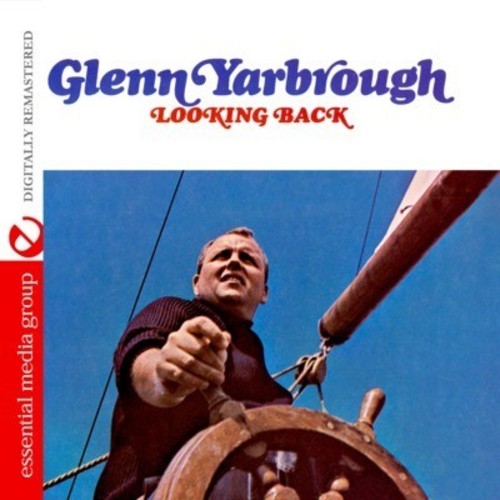 With over seventy-five albums to his credit, including both his chart-topping stint as the lead singer of one of the most popular folk groups of all time, the Limeliters, and his marathon solo career, Glenn Yarbrough's voice has graced millions of listeners lives. His #1 hit, "Baby the Rain Must Fall" was prominently featured in the hit 1965 movie of the same name starring Steve McQueen and Lee Remick and has remained a radio staple for over 40 years. "Looking Back" is a collection of Glen's classic late 1950's folk output that first introduced his unique voice to a new generation of fans as the folk revival of the fifties was beginning to catch fire. Glenn breathed new life into the classic folk tunes of the day; the power of his magnificent voice endeared him to the folk world and marked the beginning of an extraordinary career. As to the songs themselves, there is great variety: "Waltzing Matilda" sung in catchy three-quarter time from Australia; "The Banks of the Ohio" a spine chilling ballad of murder and passion; and that grand old cowboy favorite, "Red River Valley" which Glenn renders with just the right touch of nostalgia. All selections newly remastered.