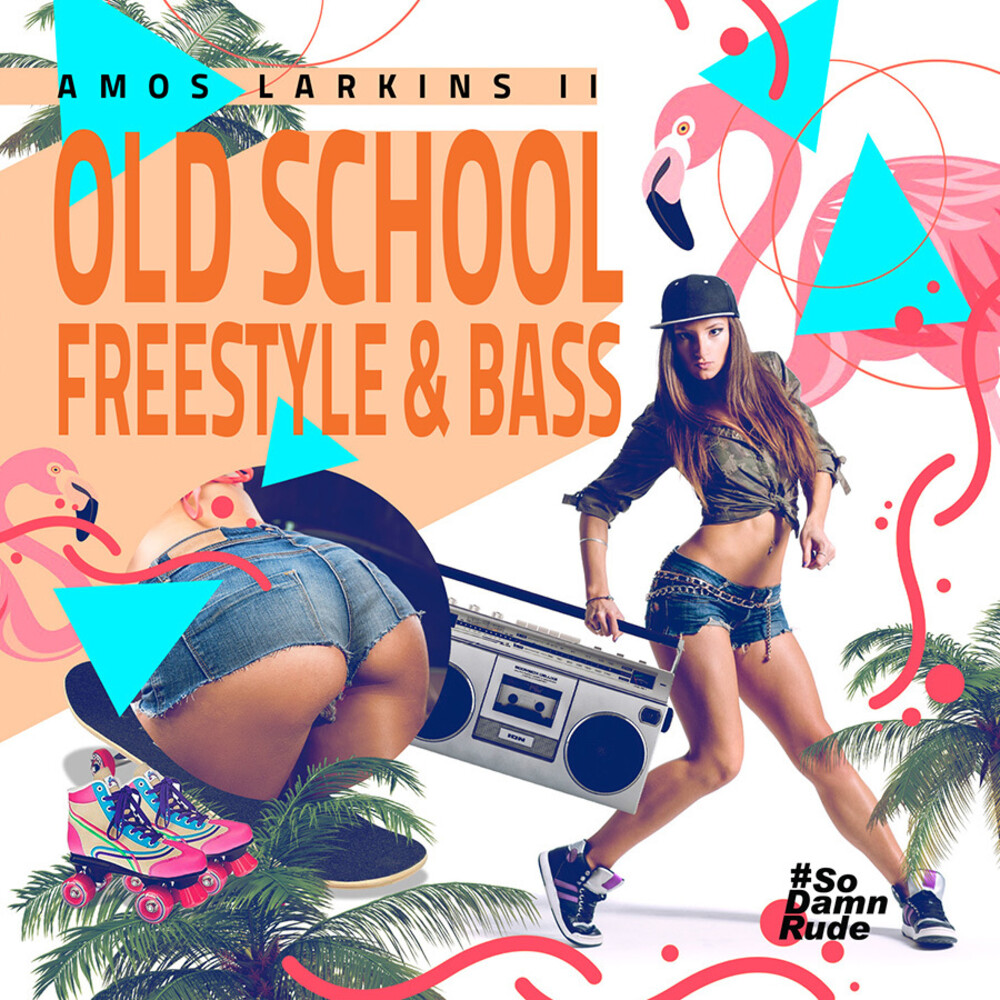 "A classically trained orchestra string bassist from the age of eleven, Amos Larkins II transitioned to the electric bass to practice the Jazz/ Fusion Rock genre that he so admired as a teenager. A natural talent, Amos was fortunate to have studied with the legendary bassist Jaco Pastorius and world-renowned pianist Chick Corea. Amos has participated in workshops with Stanley Clarke, George Duke, Billy Cobham, Jean-Luc Ponty, Al Di Meola and countless others. From the age of 16 he became a studio bassist at the Miami Sound Machine and TK Records studios in Miami where he also learned the art of sound engineering and worked on many sessions as an engineer. While producing music for the ill-fated movie "Cry of the City" he met Barry Gibb of Bee Gees fame. Gibb allowed Amos to moonlight at his Middle Ear Recording Studios, and it was there that Amos produced some of the first (if not the first) hip-hop music to be heard in Miami, Florida. He took his hip-hop productions that he produced at Barry Gibb Studio and played them for Henry Stone, the legendary music mogul and founder of the highly successful T.K. Records label. Henry had just formed a new record company by the name of Sunnyview Records. After Stone listened to this new, ground-breaking style of Miami Rap music production, Henry told Amos that he could make lots of money producing this type of music. Amos soon began working as a producer under Stone at the newly formed Sunnyview Records. This is where he came up with and developed the Miami bass genre that continues to inform and influence hip-hop and rap music to this day. Today Amos is widely known as the progenitor of the movement.