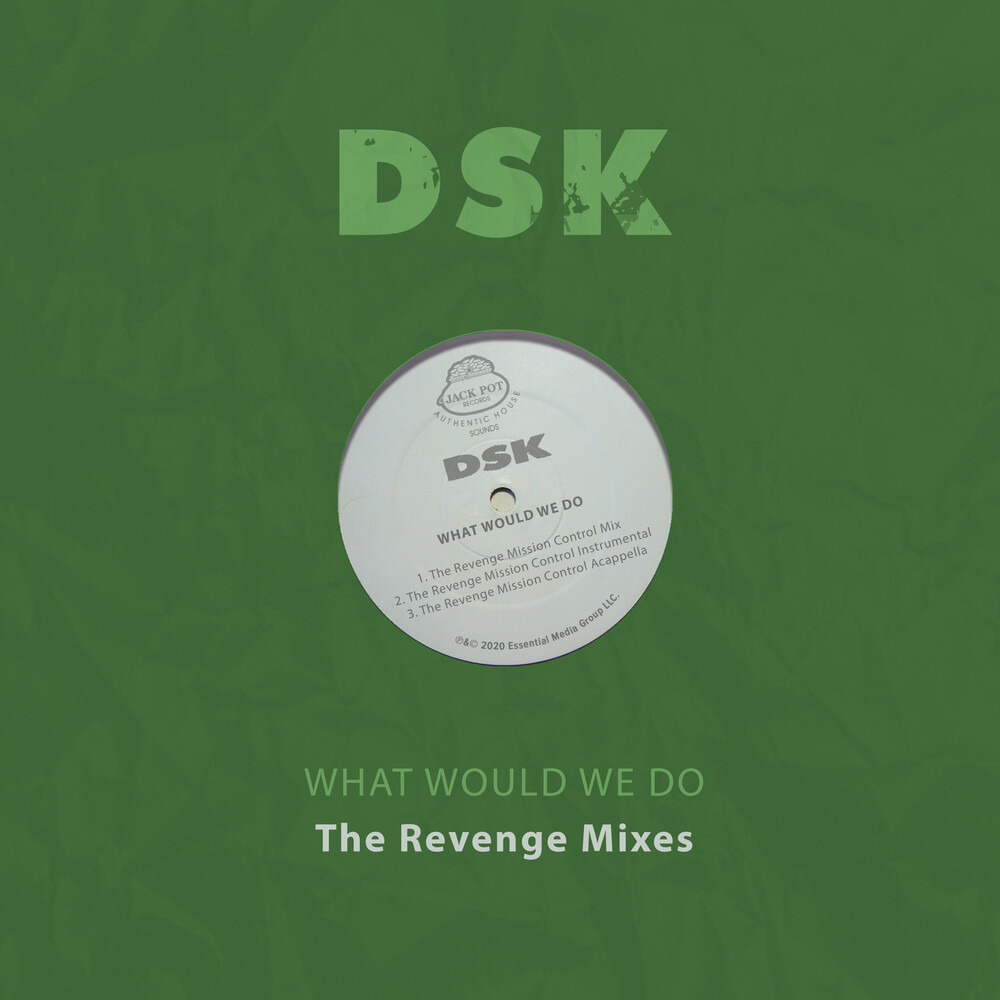 What Would We Do - The Revenge Mixes
Artist: DSK
Format: CD
New: Available to Order $2.99
Wish

The UK-based producer/remixer/engineer Graeme Clark A.K.A. The Revenge began producing in his early teenage years, making a skewed blend of electronic music using a couple of his dad's old drum machines and a sampler. Influenced by his parents collection of rock, soul and funk as well as eighties daytime radio and the burgeoning rave scene, he began the process of dissecting and re-imagining the music. Here he takes on DSK's massive 1991 house hit "What Would We Do" with an incredible new "Mission Control" mix which also features a bonus instrumental and acappella mix.