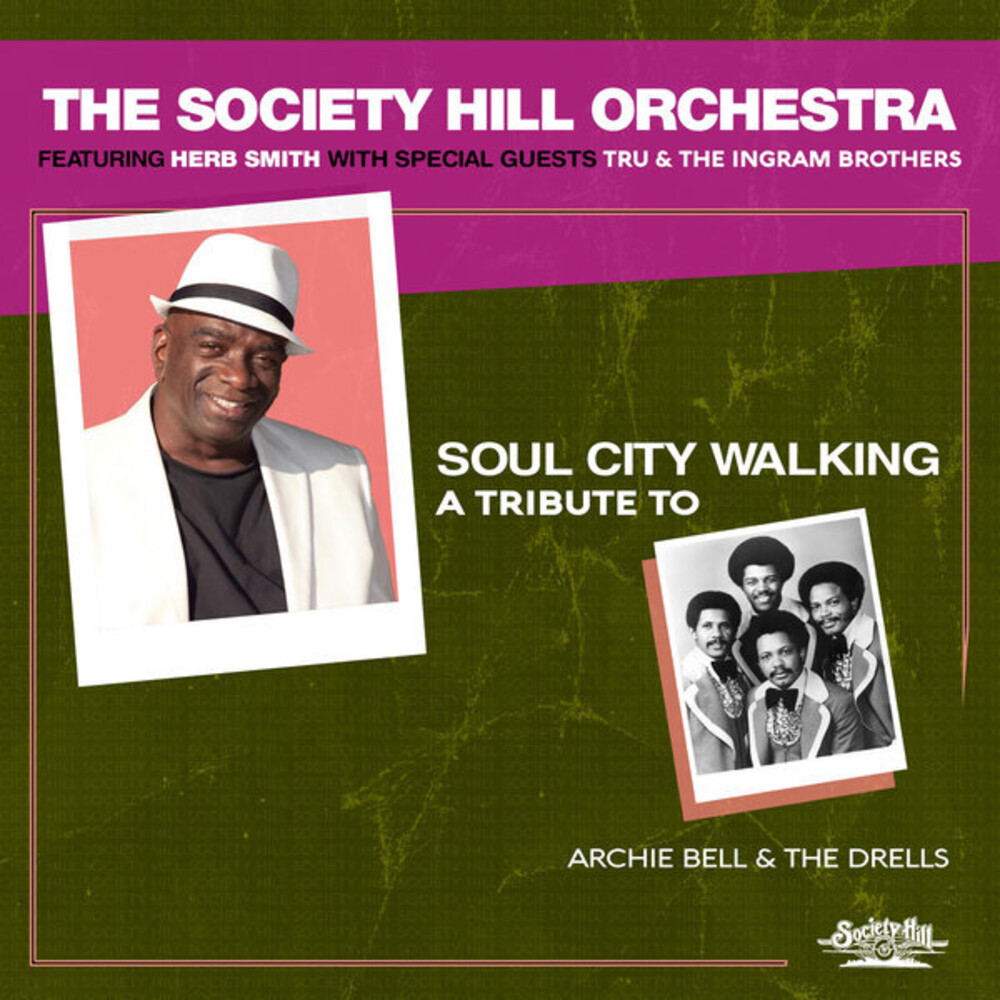 A top-notch studio guitarist who initially garnered his reputation as one of the Philly soul stalwarts associated with Gamble & Huff's Philadelphia International recording studios, James Herb Smith was also often called in to duty as a background vocalist, and appears prominently on classic albums by such Philly Soul legends as Jerry Butler, The Stylistics, MFSB, Patti LaBelle, Dexter Wansel, Billy Paul, Jean Carne, Donnie Hathaway and countless others in and outside of the Philly Soul realm. Utilizing the versatility of The Society Hill Orchestra in conjunction with the Ingram Family band under the watchful eye of legendary Philly Soul producer Butch Ingram, Herb Smith has successfully recorded a modern rhythm & blues classic that stands as a testament to the immense appeal of Archie Bell & The Drells distinctive sound. Although Archie Bell & The Drells were originally from Houston, they became one of the main acts of Kenneth Gamble and Leon Huff's Philadelphia International Records, and thus became associated with the Philly Soul sound. Herb Smith more than does justice to these classic jams which include "Tighten Up," "The Soul City Walk," "Girl You're Too Young" and many others that never seem to lose their appeal over the years - indeed he breathes new life to them on this wonderful tribute.