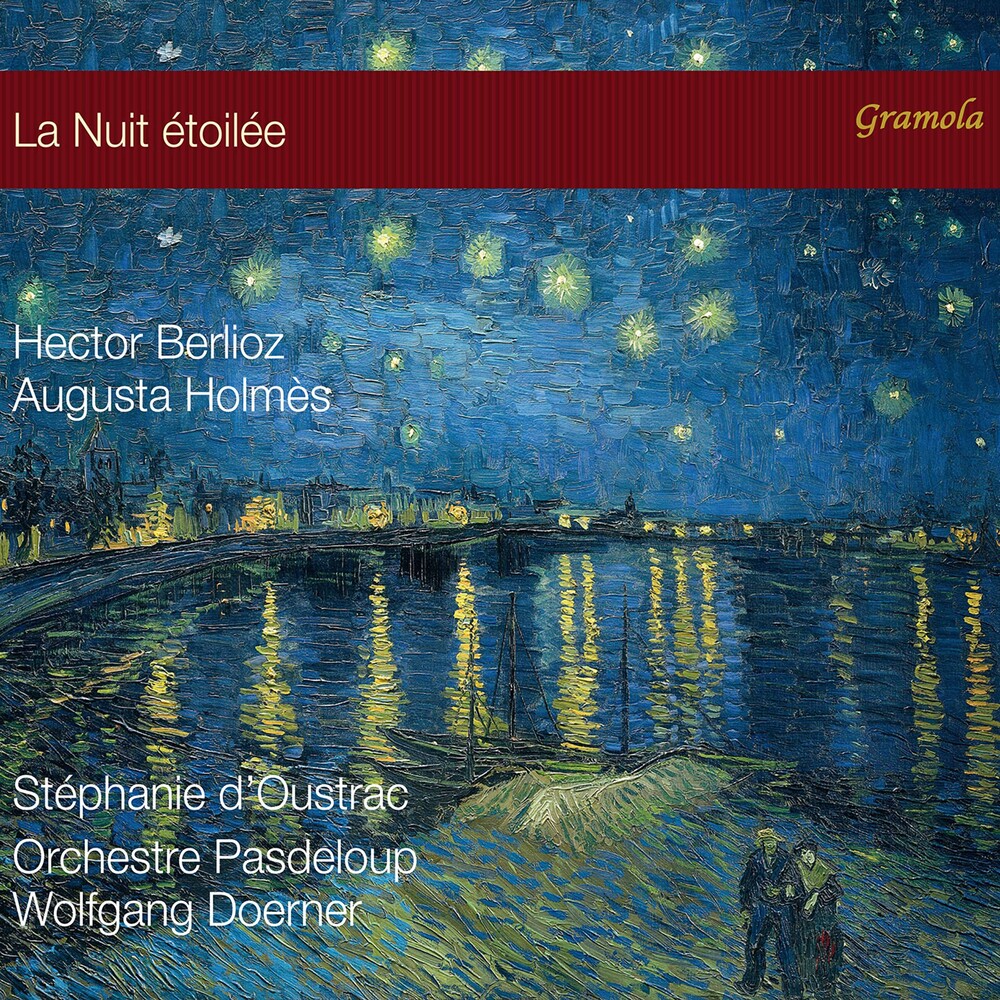 Celebrating the 160th anniversary of it's founding, the Parisian Orchestre Pasdeloup dedicates it's new album to two composers who were greatly appreciated by the orchestra's founder Jules Pasdeloup: Hector Berlioz with his orchestral song cycle "Les Nuits d'Ă©tĂ©" and the cantata "ClĂ©opĂ˘tre", and Augusta HolmĂ¨s (1847-1903), one of only a few female composers who were regularly performed during their lifetime, with her Symphonic Interlude "La Nuit et l'Amour". The popular French mezzo soprano Stephanie d'Oustrac is collaborating with conductor Wolfgang Doerner, who has been a partner of Orchestre Pasdeloup for more than 30 years.
back to top