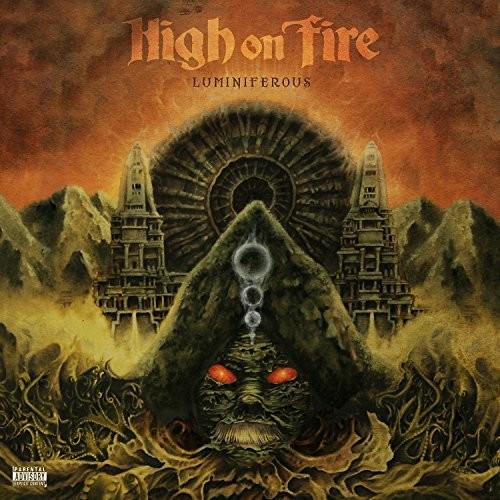 HIGH ON FIRE creates molten heavy metal that merges primal fury and aggression, blackened bombast and hall of fame heaviness. The group s seventh studio album, Luminiferous, is a supersonic exercise in conquest by volume, delivering calculated catharsis as a volcano of revolving riffs and a hailstorm of thundering drums combine to beam a blazing spotlight towards the future of modern metal music. After nearly two decades of trailblazing new passageways to heaviness, HIGH ON FIRE s strong, stunning archetype continues to both sharpen and evolve and the trio s vision has never been clearer. The riff, as always, is King. 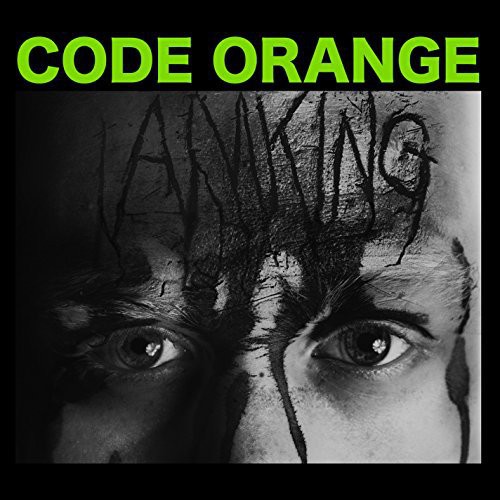 'I Am King' is the new album from Code Orange (formerly Code Orange Kids), recorded at God City Studios by Kurt Ballou. Unpredictability is the law as Code Orange navigate through their distorted world. Title track 'I Am King' shifts from 'heavy' to 'hard to define' through the use of unorthodox guitar work/percussion and chaotic structure. While songs 'Dreams in Inertia', 'Starve', and 'Bind You' all wear an art-rock crown while claiming a metallic throne. It's not just melodious experimentation though, 'Unclean Spirit', 'My World', and 'Thinners of the Herd' show Code Orange reimagining what aggressive music can be. Elevating and expanding what can be done within the confines of it without leaving it behind entirely. Proving that Code Orange are true artists and not just 'kids' anymore. 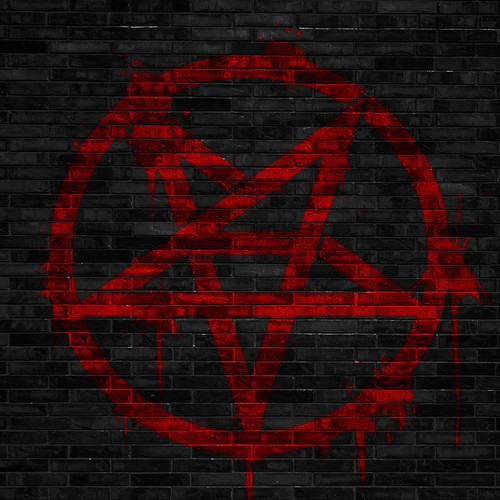 2013 EP from the Metal giants. Anthems features cover versions of songs originally performed by some of the band's favorite acts including AC/DC, Rush, Thin Lizzy and others. Also included is the track 'Crawl' from their Worship Music album alongside a remix of the same song. Anthems, Anthrax’s long-awaited, eight-track EP that pays tribute to the classic songs by some of Anthrax’s favorite bands from the 1970s, will be released in North America on March 19 (MRI/Megaforce), and on March 22 in Europe (Nuclear Blast). Anthems’s track listing features Rush’s “Anthem,” Thin Lizzy’s “Jailbreak,” “TNT” by AC/DC, Boston’s “Smokin’,” “Big Eyes” by Cheap Trick, Journey’s “Keep on Runnin,” as well as the album version and a special remix of Anthrax’s “Crawl” from the band’s critically-acclaimed 2011 album Worship Music. Said the band’s vocalist Joey Belladonna, “These are all bands I grew up with and have listened to forever. It’s just great music. I had fun singing these songs and I was happy recording together with Anthrax, doing classic rock songs. Fun stuff!” On Boston’s “Smokin’,” Anthrax brought in a special guest to play keyboards – Fred Mandel, who has played with Alice Cooper, Queen, Elton John, Cheap Trick, Supertramp and on Pink Floyd’s The Wall. About the track, drummer Charlie Benante said, “If ever there were a perfect first album, it’s Boston’s first album. The harmony leads they did would later be heard by Iron Maiden, which of course would lead to thrash metal.” The EP will be available on CD as well as digitally via iTunes and other online retailers. In addition to Anthems’ cover art (attached), Benante and artist Stephen Thompson have subtly redesigned each track’s original album cover art to “Anthrax” it. The Anthems EP will first be housed in one of the “re-imagined” digipak covers, and then inserted inside the main CD cover sleeve. The main cover sleeve has been designed in such a way so fans will be able to see which one of the six “re-imagined” covers is inside. Anthems was produced by Anthrax, Jay Ruston and Rob Caggiano, and recorded for the most part throughout 2012 literally all over the world: at Benante’s home studio, in Ruston’s New York studio, on the band’s tour bus while on last summer’s Mayhem Tour, in hotel rooms, and backstage at their Berlin show last December. 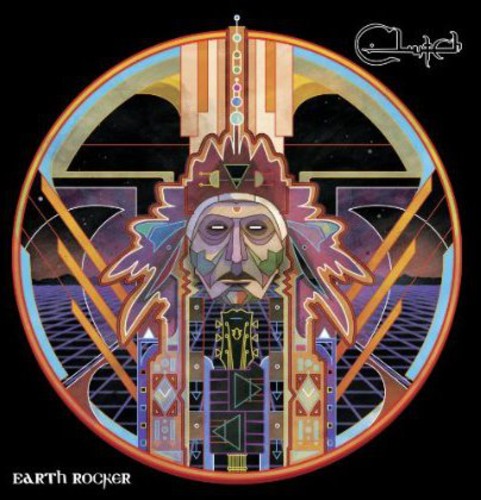 Free Stuff
2013 release, the 10th studio album from the Maryland-based Hard Rockers. Earth Rocker has already received towering accolades from those that have heard snippets of the album. Some taste makers immediately notice that Clutch have gone heavier and faster than ever before. Others liken their new songs to the beating heart of 21st century rock'n'roll. 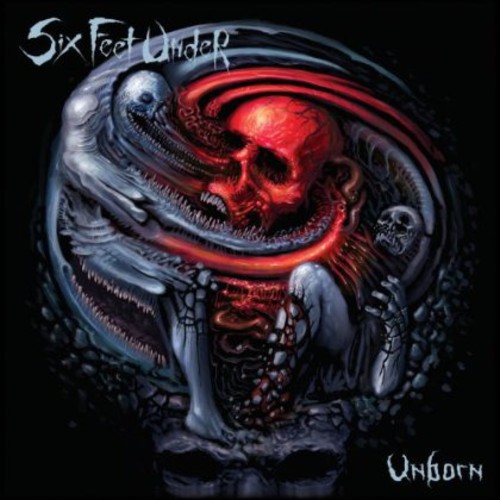 2013 release, the 10th album from Florida's legendary Death Metal maniacs. Unborn will be the band's first album featuring guitarist Ola Englund and bassist Jeff Hughell. It's the second SFU under album for drummer Kevin Talley. Vocalist Chris Barnes once again brought in some guest songwriters for the album. 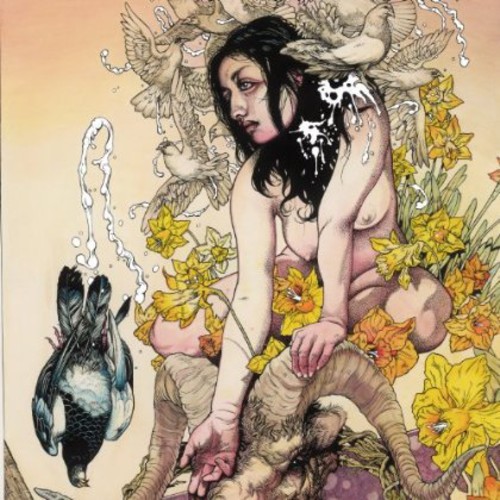 With the explosive first single "Bruane Brenn" to the slowed down guitar crunching of "Evig Vandrar" to the brutally chaotic "Nekrokosmos," Meir is an album that certainly lives up to the hype of giving the listener "more." Tight rhythms, inventive guitar hooks and melodies that seep into your consciousness, this is an album that constantly surprises. 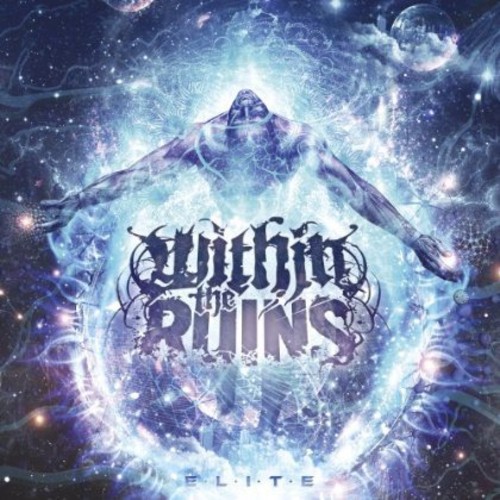 Within the Ruins represent the pinnacle of what is possible when a band keeps their feet firmly rooted in the foundations of modern death metal, chews upon tidbits of classic thrash and all the while reaches upward to grasp toward new creative heights of their own design with hunger, skill and confident craftsmanship. Within the Ruins set out to be faster, heavier and more accomplished with each release and their new alum, Elite, achieves that goal, earning it's title in spades.

Within The Ruins
Elite
Quick View 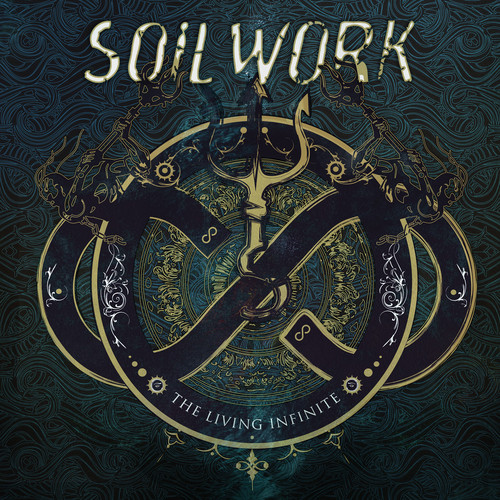